From natural to artificial ones from Egypt, South America, Europe, Oceania, and Japan, a total of 42 mummies are coming as one of the most special exhibitions ever.

Who, why and how became mummies—they had been merely a subject of curiosity long but this exhibition will close in on mysteries of mummies showing their real picture, academic values, and varied cultures including views of life and death available from recent studies and the latest science.

■The Japanese audio guide is narrated by Takao OSAWA, one of the leading actors of Japan.

There is a long history of mummies in North and South America where the world’s oldest mummies, both of natural and artificial ones, were discovered. Mummies had important meanings in the society of the Inca Empire with the mummification of successive emperors. Mummies found in the northern highland of Chachapoyas, Peru, are invaluable reference of mummy culture during the Inca Empire. 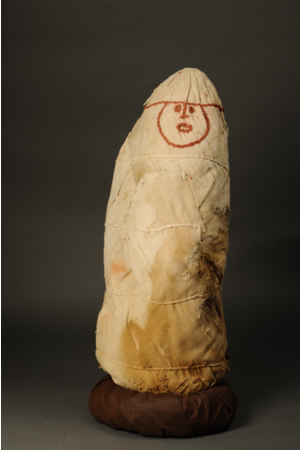 Ancient Egyptians mummified animals as well. Its purpose were varied; mummified together with people as a member of the family, dedicated as religious offerings, and as food in the afterlife. 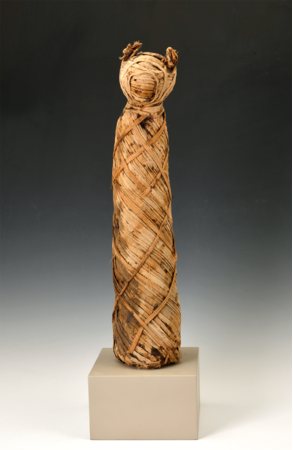 Many mummies have been discovered across Europe. Among them, a bog body is known for a surprisingly good state of conservation. 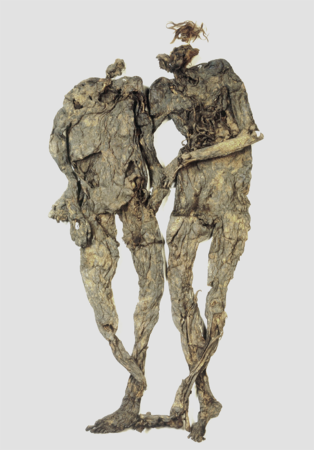 Multiple mummy cultures existed in Oceania, but mummification came to an end with the twentieth century and existing mummies are limited. Therefore, we cannot know how mummies in the region really are.

Meanwhile, based on the Buddhist perception, Japan has a culture to worship Sokushinbutsu, self-mummified monks, which have been well conserved. 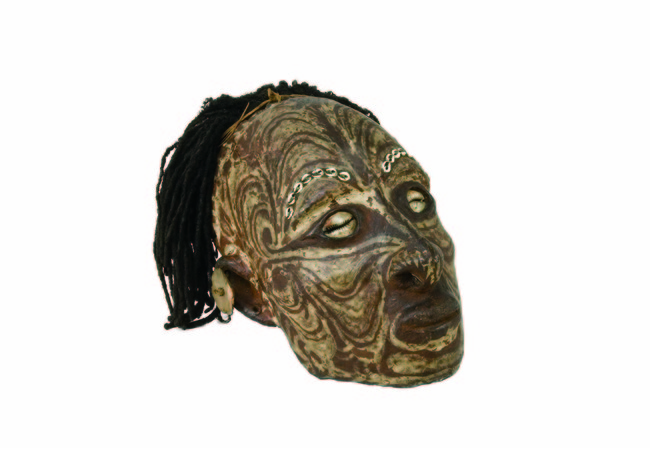 ■MUMMIES OF THE WORLD Talk Events

The language is Japanese only. For more details, please visit the Japanese page of this site.
★application form→
https://fihb.f.msgs.jp/webapp/form/22521_fihb_89/index.do (Japanese only)

■Tickets with an official figure sold on a first-come, first-served basis

Collaborated with Kaiyodo, a limited number of tickets with an official figure are available on sale at Lawson. A set of an adult ticket and one figure for 2,000 yen. 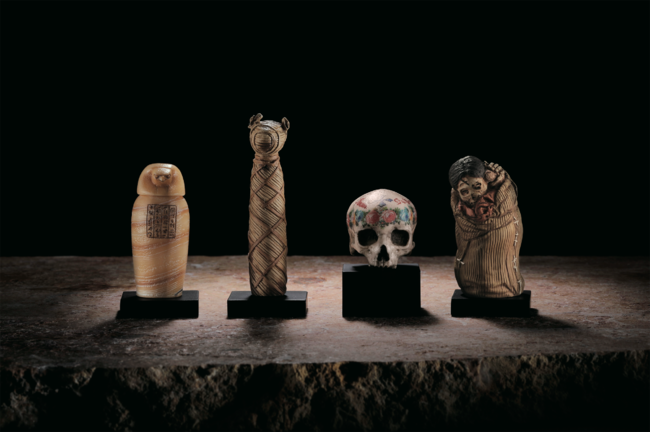 Notes:
-You cannot choose a particular figure.
-A figure will be provided in exchange for your ticket at the exhibition.

※To prevent the spread of the COVID-19, please cooperate by wearing a mask and following cough etiquette, taking temperature, disinfecting and washing your hands. Please refrain from visiting if you have a fever or are not feeling well. Thank you for your kind understanding and cooperation.

About reservations
Requested to show tickets for reservation holders
Other
-200 yen discount for visitors entering after 16:30
-Advanced booking recommended for the entry on weekend and public holidays
-Admission free for holders of Physical Disability Handbook, etc. as well as pre-school children; please inquire for details.
(Admission free visitors’ date and time booking for weekend and public holidays is only available at the ARTNE Ticket Online.)
-IDs required for junior high and high school students, and Physical Disability Handbook.
-Ticket refund and reissue are not available.